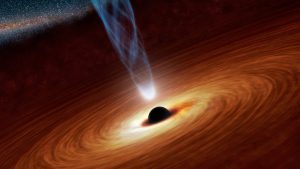 How we ask big questions matters. So does how we answer them.  And that is changing. We need people who can think across the artificial boundaries of traditional departments and disciplines to learn, to question and to discover. To do this we’ve created a new major in Origins Sciences, the first in the country. It’s designed to connect students with professors breaking through those barriers.  The Institute for the Science of Origins brings together scientists from Case Western Reserve University and the Cleveland Museum of Natural History to answer questions about the origin and evolution of simple and complex systems from the big bang to the human mind. We invite you to be part of it. Whether you are interested in stem cells or dinosaurs, nanoscience or human consciousness, exoplanets or mutant viruses; whether you plan to go to medical school or graduate school, become a journalist, lawyer or entrepreneur, you will find like-minded people to share the intellectual journey with you.
Join us!    Email, Call or Text   Dr. Princehouse at 440-478-5292, evolution@case.edu  or Email Dr. Starkman, origins@case.edu
.

Science in the 21st Century promises to probe our origins as conscious agents in a physical and evolving Universe.  Here, we begin a new undergraduate major in Origins with broad exposure to its interdisciplinary scientific foundations and opportunities for areas of emphasis in the physical, biological, and social sciences. Its interdisciplinary curriculum embraces the College of Arts & Sciences, the School of Medicine, the Cleveland Museum of Natural History, idea stream public TV and radio, and other partners. 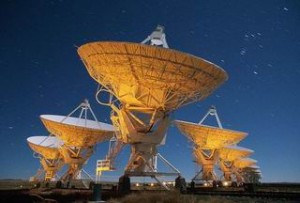 As cosmology has blossomed as a quantitative science, key future frontiers are defined by deciphering principles and mechanisms that underlie self-organization of systems across vast hierarchies of time scales and distance.  Recurring self-organization leads to successive formation of galaxies, solar systems, planets, and—what may be ubiquitous in the visible Universe—habitats suitable for life. Studies of Origins will increasingly employ a confluence of language and concepts drawn from astronomy, mathematics, physics, planetary science, geology, biology, anthropology, and cognitive science.  Central problems are posed by the evolution of biological complexity from networks of genes and proteins within a cell, by the functional integration of diverse cell types in a 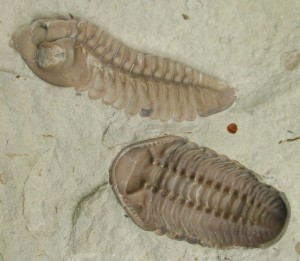 multicellular organism, by the self-organization of an ecosystem and by the bidirectional impact of life on the geophysical evolution of a planet. Cross-connections among the foundational disciplines of Origins promise to reach into cognitive science from the intertwined evolution of brains and behaviors to the neurophysiological underpinnings and meaning of consciousness. The origins and operation of social networks pertains to an examination of human culture itself.

Majoring in Origins gives the student added value in applying to medical school or to science-related MBA & JD programs, or in pursuing a career in science writing (in connection with which, internships are available at ISO’s public TV and radio partner institution Ideastream). Significant overlap exists with majors in origins-related sciences, making it practical for students to consider a second major in one of those sciences or to otherwise prepare themselves for disciplinary graduate programs in Anthropology, Astronomy, Biology, Chemistry, Cognitive Science, Geosciences, Applied Mathematics, Paleontology, or Physics, among others. 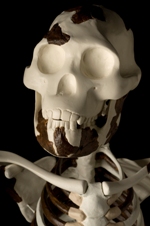 The Origins major has three primary foci:, representing options for areas of emphasis in accordance with the interests of the students: (a) cosmology and cosmogony; (b) solar systems, planetary science, and geology; and (c) integrative biology, broadly defined to include elements of biochemistry, evolution, cognitive science, and anthropology.  Students are required to master a common science core of introductory courses in mathematics, physics, chemistry, and biology; an Origins core, and a track-specific set of more advanced courses; individually  tailored by the student to represent his/her own specific interests. Students in the major are required to take ORIG 201, 202, 301, and a minimum of two different instantiations of the Topics course ORIG 351. Each student must design a plan of study, drawn up in consultation with his/her Origins advisor, encompassing the chosen topics courses plus  at least two 300 or 400-level courses in each of at least 2 of the 3 foci, along with the respective prerequisites of each of those advanced courses. The student presents his/her individualized plan of study to the Origins Major Advisory Committee (OMAC) for approval.

Origins students will prepare for a broad range of post-graduate opportunities, including graduate and professional schools. In particular, because the core and track-specific foci courses overlap with a substantial portion of a premedical curriculum, students interested in attending medical school or dental school could readily fulfill admission requirements through elective options.  The increasing prominence of evolutionary paradigms in medical curricula would make the Origins major particularly appropriate.

Human thought—whether expressed in literature, religion, or the cave paintings of prehistory—has long been motivated by the fundamental questions of who are we, from whence have we come, and what our futures will  bring. Such questions are an essential aspect of what it means to be human—as vividly seen in the wonder of children at our partner institution, the Cleveland Museum of Natural History. Yet in adolescence the structure of a technical education in specific scientific disciplines often loses contact with the innate curiosity of childhood.  The Origins major speaks to this loss.  The Origins experience illuminates how diverse individual scientific  concepts may cohere to enable broad investigation of physical, biological, and cultural Origins.  Our students will be prepared for the profound challenges that science in the 21st Century may pose to our sense of self and place.  The Copernican Revolution, demoting the central role of the Earth in the Universe, is ever-broadening and may be extended to our biological uniqueness as human instruments search for signs of life among exoplanets and molecular signatures of life elsewhere in our solar system. 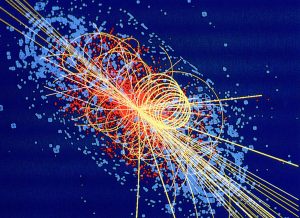 The ongoing revolutions in physics and biology, the crowning achievements of 20th Century Science, portend deep insights into who we are and how we came to be.  Our students will see in “we” the origins of atoms that comprise our bodies, ecosystem, and planet; the origins of a hierarchy of structures that enable our existence, from our position in a spiral galaxy remote from its central massive black hole to the Goldilocks orbit of the Earth around the Sun; and from the structures of proteins and nucleic acids to the self-organization of cells, organs, systems, organisms, brains and societies.

These connections pose a central mystery.

Origins sciences seek to increase human understanding of the origin and evolution of simple and complex systems, from the creation of the universe itself to the evolution of life in all its variety, to the emergence of the many components of human culture; from the most distant past, to the present and into the future. The Origins Major seeks to introduce the student to the wide range of underpinning sciences and then enable him/her to delve more deeply into at least one aspect of origins, whether physical, biological or cultural. The major therefore consists of 3 components in addition to the Arts and Sciences General Education Requirements — the Science core, the Origins core, and the Origins Foci. For the foci, the student must complete at least two 300-level courses (and their pre/corequisites) drawn from at least 2 broad areas of concentration, typically Cosmology and Astrophysics, Planetary Science & Astrobiology, and Integrative Evolutionary Biology. Students will develop an educational plan in consultation with their major advisors as sophomores and submit that plan for approval by the Origins Major Advisory Committee (OMAC).

Of the 120 credits needed for graduation with a BA in Origins, 28-37 are SAGES Requirements of the CAS, 29 are in the Science Core, 15 are in the Origins Core, at least 12 are in the Origins Foci and approximately 30 are then open electives. Origins does not offer SAGES courses; students are encouraged to complete a Departmental Seminar and Senior Capsone in a department associated with their areas of Origins concentration. 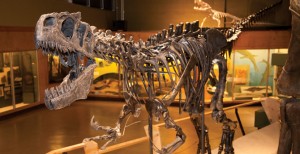 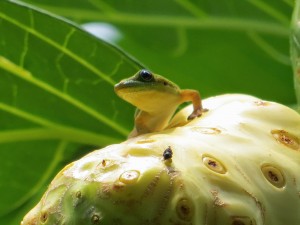 Each student will design a curriculum that includes concentrations in at least two Origins fields, such as:

Each concentration must include at least two 300 or higher level classes and their prerequisites. The proposed comprehensive educational plan is submitted to the Origins Major committee for approval by the conclusion of the spring semester of the sophomore year. Subsequent revisions to the plan are encouraged, but must be submitted for approval by the committee at least two weeks before the beginning of the semester preceding the one in which the revisions have effect. Students are strongly encouraged to include an Origins research or field experience in their educational plans. 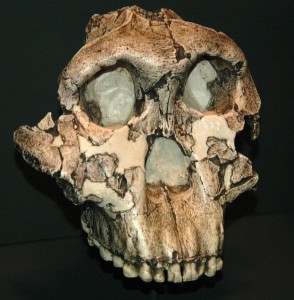 ORIG 101 – Life, the Universe and Everything

ORIG 201 – Origins: From the Beginning

Next course in MATH sequence

Also, Check out the new Origins Club that just achieved USG status and is planning all sorts of cool activities this year!