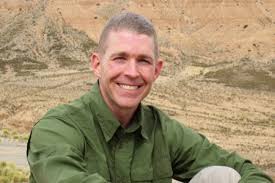 “The Quebrada Honda, Bolivia location is extremely important in understanding the evolutionary history of paucituberculatan marsupials,” ISO fellow Croft and his colleagues write, “as it preserves the remains of some of the geologically youngest palaeothentoids and therefore may provide critical information about the possible causes of this group’s extinction.” Palaeothentes were important components of South American mammal communities during much of the Cenozoic era: they were taxonomically and morphologically diverse and likely spanned a wide range of ecological niches. This high degree of dispersion suggests that the disappearance of these marsupials was perhaps preceded by an abrupt (rather than gradual) decline in diversity as well as geographical range. This is in contrast to other families, who slowly dwindle to a few species, and then disappear.

How did these ancient South American marsupials live, and what caused their extinction? Croft and his colleagues examined jaw and tooth fragments from these mammals for clues. The dietary habits of extinct paucituberculatans, for instance, have primarily been reconstructed based on the relative development of shearing crests on particular teeth. In one of the species described by Croft and colleagues, Acdestis maddeni, (sketch to the right) they find “extreme development of the posterior crest of P3 and the paracristid of m1, even compared to other decastines.” This, remarkably, causes the tooth to resemble the shearing complex of some carnivorans. As interesting as a carnivorous marsupial 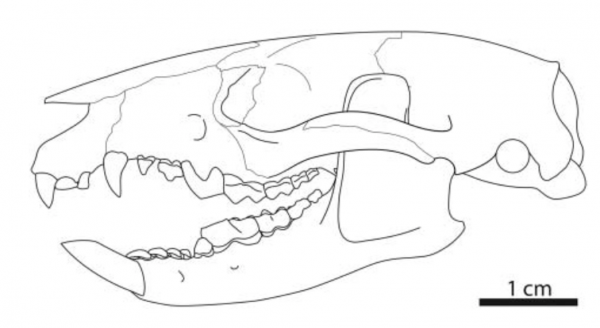 may be, Croft and his colleagues reason from population data that it is unlikely that Acdestis was actually carniverous, given the relative abundance of these animals at Santa Cruz: it’s relatively rare to have high populations of carnivores compared to herbivores in a particular location. Some hypotheses for the species’ ultimate extinction include cold weather, lack of water due to changing climate, competition with other small mammals, and death by vipers. While a few of these options have been ruled out, Croft and his colleagues cannot say conclusively what the true cause was. “More and better preserved fossil remains are needed to clarify the timing and pattern of the decline of paucituberculatan marsupials during the last 10–15 million years of the Cenozoic, particularly from northern and western South America,” their publication concludes.