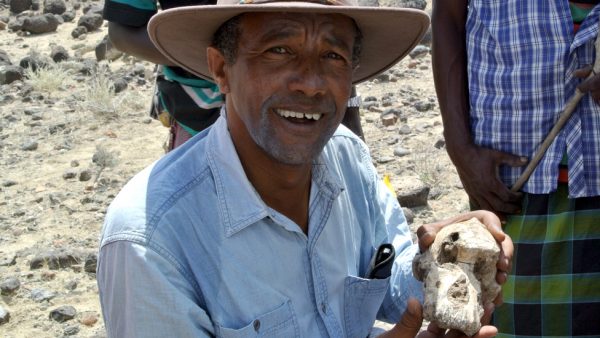 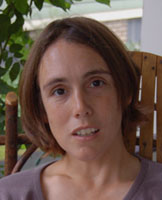 at the Cleveland Museum of Natural History and Beverly Saylor, Professor in CWRU’s Department of Earth, Environmental and Planetary Science are the lead authors respectively on two papers appearing in the August 28, 2019 issue of the world’s most prestigious science journal, Nature.

Haile-Selassie’s paper describes a beautifully preserved, nearly complete skull of Australiopitchecus anamensis, and Saylor’s paper addresses the geology and paleoecology of the find.

Both the skull and its geological setting are crucial to understanding why the find is so important. 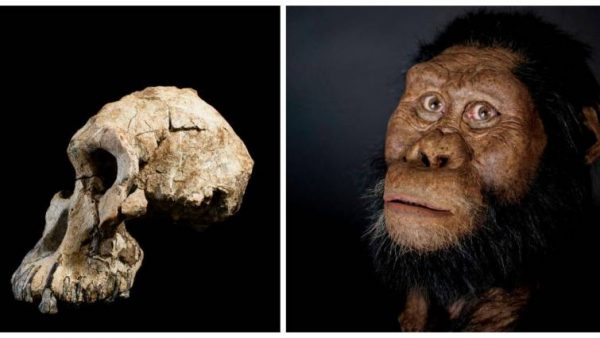 The anatomy of the fossil shows clear-cut features indicating it has ancestral (aka “primitive”) characteristics, as well as new “derived” characteristics not found in A. afarensis. The geology demonstrates that this species survived much later than had previously been thought. Indeed, at 3.8mya it overlaps considerably with Lucy’s species Australopithecus afarensis. “Incredible exposures and the volcanic layers that episodically blanketed the land surface and lake floor allowed us to map out this varied landscape and how it changed over time,” said Saylor. 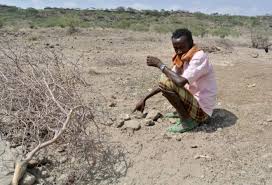 The face and upper jaw of this spectacular skull, known as MRD, was spotted during the 2016 field season by a local Afar pastoralist Ali Bereino, while building a goat pen in the Miro Dora locality of the Woranso-Mille site in Ethiopia, just 35 miles away from the Hadar area where Lucy was found. Haile-Selassie soon found the brain case, and subsequent excavation and sieving recovered several more pieces of the fossil. CWRU evolutionary biology students/alumae were also on the discovery team, including Cat Taylor and Stephanie Melillo. The evolutionary biology major is one of 2 undergraduate programs overseen by the Institute for the Science of Origins. “The preservation of the specimen really is exceptional,” says Melillo, now a palaeoanthropologist at the Max Planck Institute for Evolutionary Anthropology in Leipzig, Germany, who co-authored the paper with Haile-Selassie. “We just got really lucky with this find.” 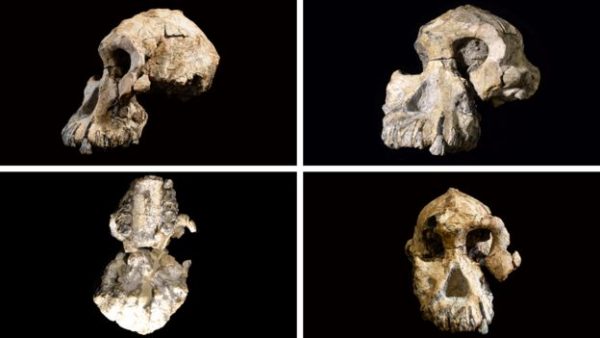 “It is a fantastic discovery,” said Stony Brook professor Isaiah Nengo, ISO Fellow and director of scientific research at the Turkana Basin Research in Kenya, who was not involved with this research. “With this first glimpse of the face of A. anamensis,  and demonstration of overlapping  existence in time with A. afarensis, there are now no doubts that the two are separate species.”

“This is the fossil I’ve been waiting for.” said Carol Ward, paleoanthropologist at the University of Missouri, also not involved in the research. It is “the most complete, earliest Australopithecus skull ever found. That’s really exciting,”

All of this means that we can no longer tell a nice, neat story about A anamensis evolving gradually into A afarensis. Instead, we find human evolution following a winding course in which ancestor and descendent overlap in time and space. This raises the possibility that later species of hominin might even have evolved directly from A anamensis, rather than from Lucy’s species. “This is a game changer in our understanding of human evolution during the Pliocene” Haile-Selassie says, “all bets are off” now!